Anyone considering investing in gold or silver in 2019, firstly needs to understand that its primary function is to act as money and has been this way for more than five centuries.

It was as recently as 1971 when President Richard Nixon removed the US from the gold standard that the world started to transition to the fiat system of using paper money that isn’t backed by gold. Previous to this, all paper money was backed by gold.

Buy Only Physical Gold or Silver

Now world currency isn’t backed by government-owned gold; the paper market has ballooned as people seek to purchase money that is supported by a physical commodity.

The leverage in this system is massive because so many people believe that they own gold on paper. However, if they were ever to try to claim that money, they would discover that there isn’t enough physical gold to go around, which is why it’s more useful for trading purposes rather than long-term investment.

Plus, if you’re buying gold as a buffer against financial meltdown, then you’ll need a physical asset as there’s no guarantee that paper gold even existed. Ensure that you receive or have at least seen the items you own.

Gold is financial protection as well as a way of building up savings over an extended period. Let’s say someone invested $100,000 in physical gold back in 1970, this would have been able to buy them 1800 ounces of gold. In today’s market that would be worth around $2million.

Even an ounce of gold bought for $340 in 2004, would now be worth $1300. Don’t look at gold as a trading mechanism, instead, ensure that you are buying and then putting it to one side.

You can only create wealth from nothing for a certain amount of time; eventually, a debt must be repaid. When the global economy collapsed in 2007, it did so because our economy is built on credit, debt and consumption and if we continue our current course, it’s likely it will happen again.

This is precisely why you should be putting liquid gold to one side. You’ll need access to your gold in an emergency, and the last thing you want is to be running around with a kilo bar of gold. You’ll want it to be liquid.

Buy With Savings Not Credit

Anyone looking to purchase gold is much better off saving for it rather than opting for credit. This is the backbone to any healthy economy, but as previously mentioned the current system is the exact opposite to this. Using the bad habits that have created this system to purchase an alternative to it, won’t work.

If you do buy gold, use savings, and make sure that your purchase is owned outright from day one. When you use credit to buy gold, you could fall foul of the market – especially if the market fluctuates while you’re still paying off your credit.

Don’t Rely on the Banking System

In 2007, when the economy collapsed, it could all be traced back to the US banking system and their high-risk lending approach. The banking system still relies on credit, paper and spreadsheets, which is why so many people are deciding to protect themselves by investing in the tangible nature of gold. For that reason, if you are buying gold as a buffer against potential banking collapse, it makes sense to store it outside of the banking system.

Banks have been known to confiscate gold and silver bullion in the past and since there is always a possibility of a bail-in, or worse, a significant financial intuition collapse, there’s still a chance you could be unable to retrieve your assets.

Insured, third-party safety deposit boxes could be an option, but if you wish to have your investment handy, then you might need to fashion a creative home storage solution.

Buying in Small Denominations Can Be Advantageous

Whenever the chance comes up, an investor should take the opportunity to purchase a few coins or small bars. The average investor won’t be able to afford to buy a lot at a time, but there are a few key advantages that can work in your favour in doing so occasionally.

Firstly, buying smaller amounts means you can split your investment (you wouldn’t be able to do so with a large, single bullion bar) and store them in different locations to minimise risk.

Secondly, with small bars and coins, you can sell part of your investment as you see fit and keep some aside for the future if you really wanted to.

We live in a world where socioeconomic uncertainties combined with Brexit, and President Trump are creating an increasingly volatile financial climate. Gold has been used as a buffer from economic collapse and as a way of preserving wealth for centuries, and now that we find ourselves in a precarious position, it’s unsurprising that so many are opting to invest in gold. 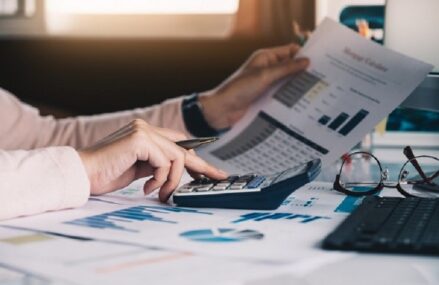 Avoid These Money Management Mistakes to Protect Your Wealth 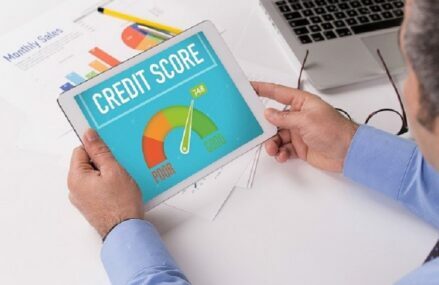 How to Increase Your Business Credit Score? 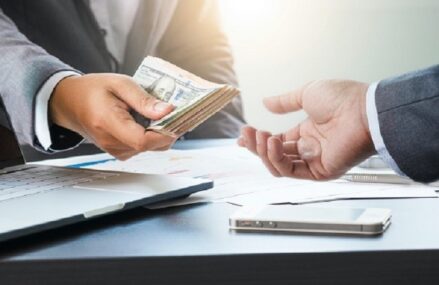 Business Loans Tips – How to Get Approved For a Loan?